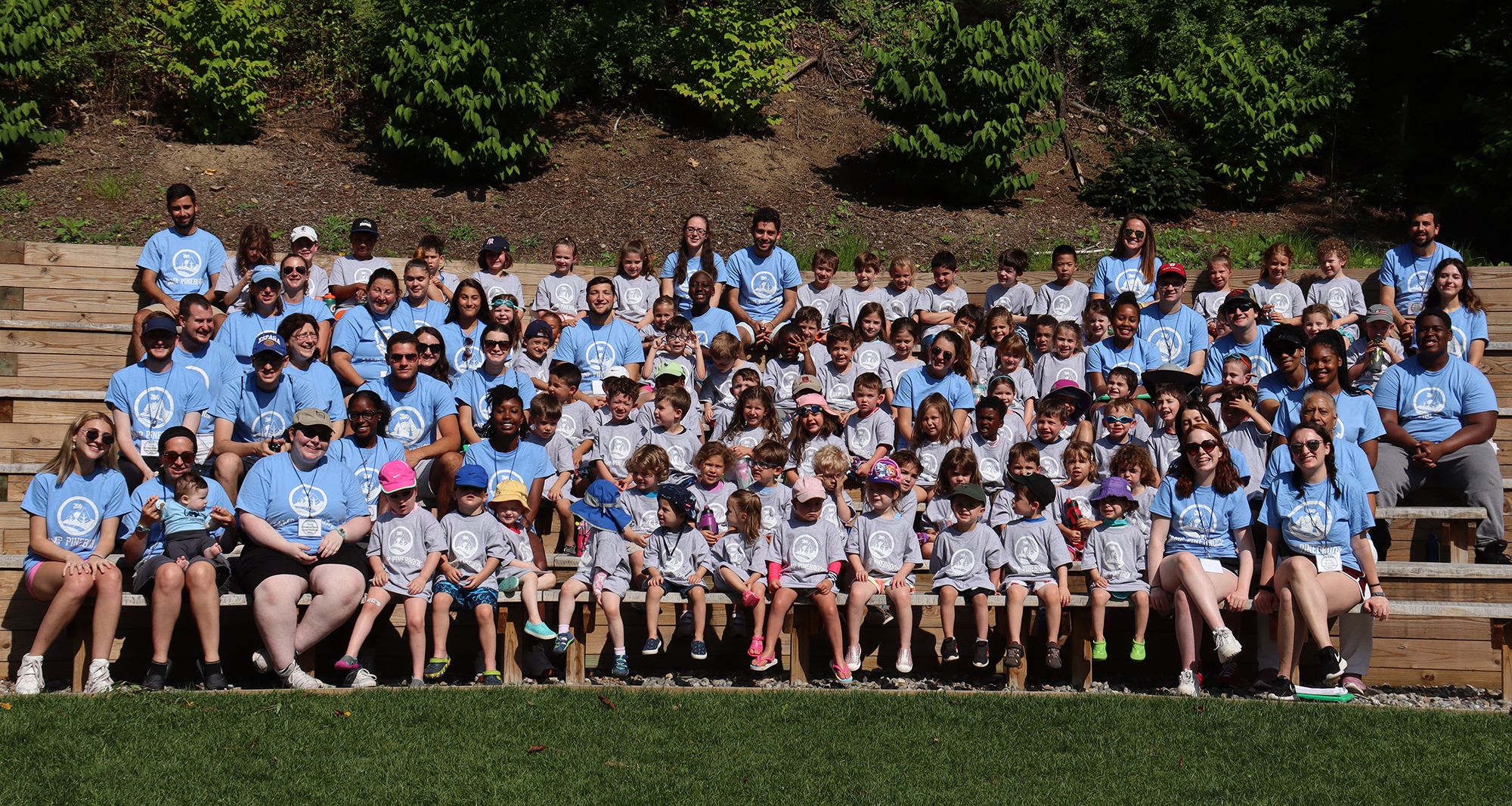 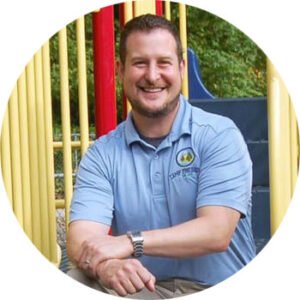 Camp should be a safe and fun environment that nourishes a child and inspires our youth to grow (not so different from our mission). Before Camp Pinebrook I served as a congregational rabbi for 9 years and as faculty at URJ’s 6 Points Sports Academy and Camp Harlam for 8 summers. Prior to that I was the Assistant Director of a day camp in Minnesota, and have been a youth professional in Colorado, Florida, Israel, Washington D.C., Virginia, and New York. I have an rabbinical ordination from Hebrew Union College-Jewish Institute of Religion, and bachelor degree from the University of Denver. I am currently finishing my MBA studies at SUNY Oswego. In my free time you can find me cooking, traveling, and spending time with my sons, Parker and Holden (who are excited to attend Camp Pinebrook). 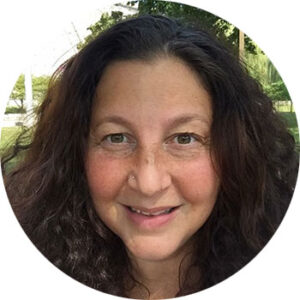 I love Camp Pinebrook, and can’t wait to spend the summer having fun and caring for our campers. I have been working as a teacher since 1990 and have taught two year olds through twelve year olds. Summers were spent working at camps as a director, counselor-liaison and counselor. I have two teenage children of my own – Tal and Ben. Working with and being around children is amazing and no job is more fun than camp! 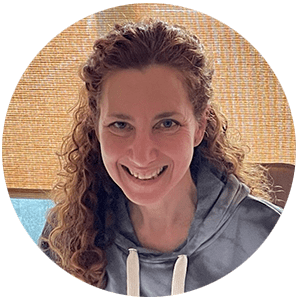 It makes me so happy to be part of the Camp Pinebrook family! During the year I teach nursery school and am currently in my 10th year. While I am a 4s teacher now, I have also taught 3 year olds, as well as kindergarten. Prior to that, I  taught elementary school in both second and fourth grades. I was a Group Leader for nine summers before coming to Camp Pinebrook, where I have worked as a Unit Head, overseeing our 3-5 year old campers. I live in New Rochelle with my husband, Steve, and teenage son, Mikey, and I look forward to spending my summer with your child(ren).

I’m excited to be at Camp Pinebrook again this summer! I’ve been working with children since I was a teenager…volunteer work, camp counselor, specialist, and unit head were some of my positions. I’m a licensed NYS teacher both in general and special education, and during the year I also teach religious school. I’ve worked with a variety of populations and age groups from toddlers to adults. Being at Camp Pinebrook affords me the opportunity to stay connected with children and their families in New Rochelle and the surrounding communities. I’ve lived in New Rochelle for nearly 29 years, and my 3 children, Elana, Adam, and Nate, are all graduates of the New Rochelle School System. I look forward to spending time with your child(ren), helping them to have fun, and keeping them safe while at camp.